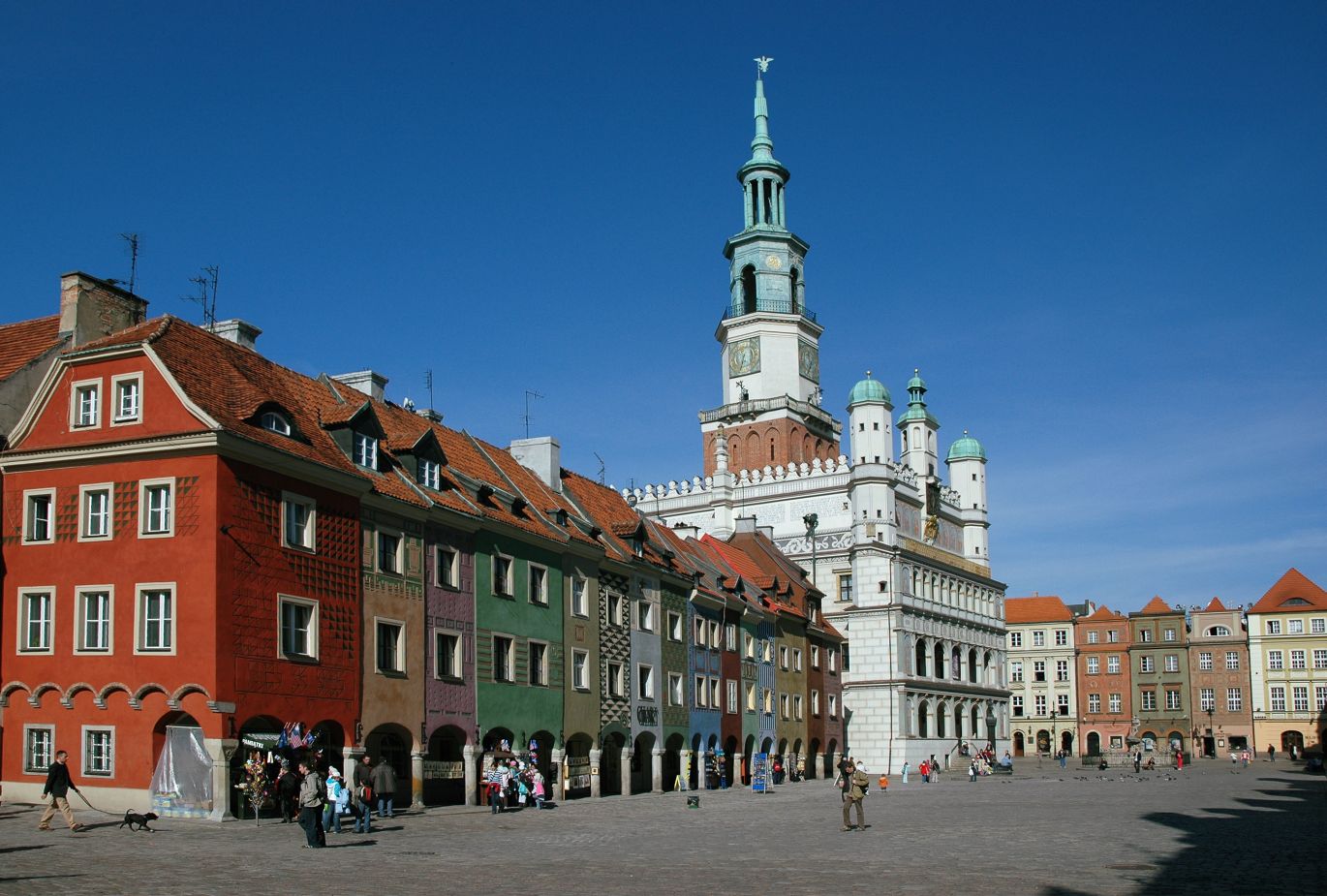 Poznań (niem. Posen, łac. Posnania, jidysz פּױזן Pojzn) is a city on the Warta river in west-central Poland, the region called Wielkopolska (Greater Poland). Poznań is one of the biggest cities in Poland. It is the historical capital of Poland and is currently the administrative capital of the province called Greater Poland Voivodeship. Poznań has an extensive public transport system, consisting of trams (see Tramways in Poznań, especially Poznański Szybki Tramwaj) and urban and suburban buses. The main railway station is Poznań Central Station to the southwest of the city centre; there is also the smaller Poznań Wschód and Poznań Garbary station northeast of the centre and a number of other stations on the outskirts of the city. The main east-west A2 motorway runs south of the city connecting it with Berlin in the west and Łódż and Warsaw in the east; other main roads run in the direction of Warsaw, Bydgoszcz, Wągrowiec, Oborniki, Katowice, Wrocław, Buk and Berlin. An intensive programme of road building and improvement in and around the city is underway in preparation for the hosting of matches in the Euro 2012 football championships. Poznań has one of the biggest airports in the west of Poland called Poznań-Ławica Airport.

Poznań is today one of the largest Polish centers of trade, industry, sports, education, technology, tourism and culture. 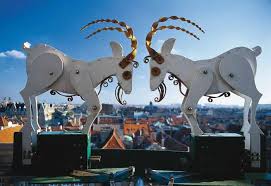 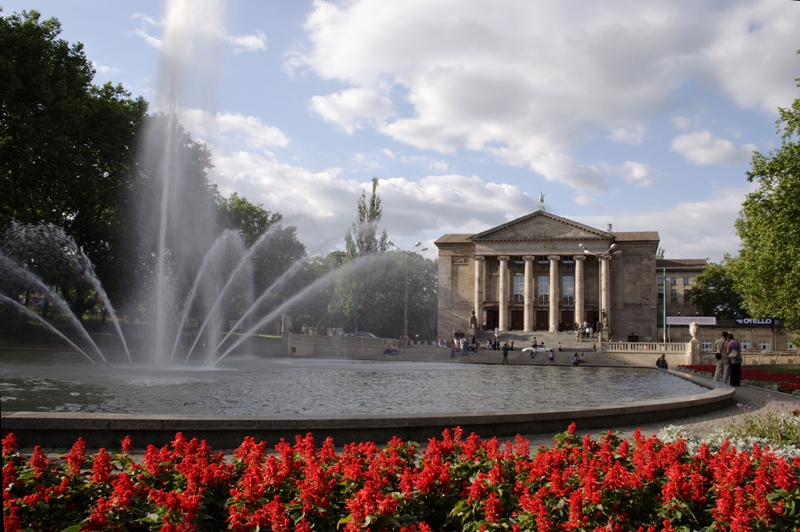