'Universitas Cantat' is an international choral celebration. Since 1998, it has been gathering young people from various universities - people who are musically talented, active and open to new friendships and to exchange of cultural experience - in Poznań (at the beginning every year and since 2003 - every two years). During the previous ten editions, the public had the chance to admire almost 100 choirs from 26 countries, including such distant parts of the world as Mexico or Ecuador. Since the beginning of existence of the event, its organisation has been handled by Adam Mickiewicz University in Poznań, AMU Chamber Choir and AMU Chamber Choir Association. The role of Professor Krzysztof Szydzisz - a choirmaster, a musicologist, a voice-building specialist, a speech therapist, a culture manager and since the very beginning - the director of 'Universitas Cantat' and Joanna Piech-Sławecka - an oboist, a choirmaster, a speech therapist and the vice-director of the festival, is invaluable. The festival concerts are held in various concert halls in Wielkopolska, mainly in the Assembly Hall of Adam Mickiewicz University which is famous for excellent acoustics. The choirs prepare inter alia the compositions promoting native music of the particular countries. At the end of the festival, all participants jointly perform a composition of a contemporary living composer. A symphonic orchestra usually accompanies them in this venture.

'Universitas Cantat' festival (and a large group of volunteers working on each of its editions) is the proof for the fact that the musical fascinations in the scope of choral art are an universal issue. The meetings of young people lead to establishment of new acquaintances and the multiculturalism is the inspiration for the listeners. 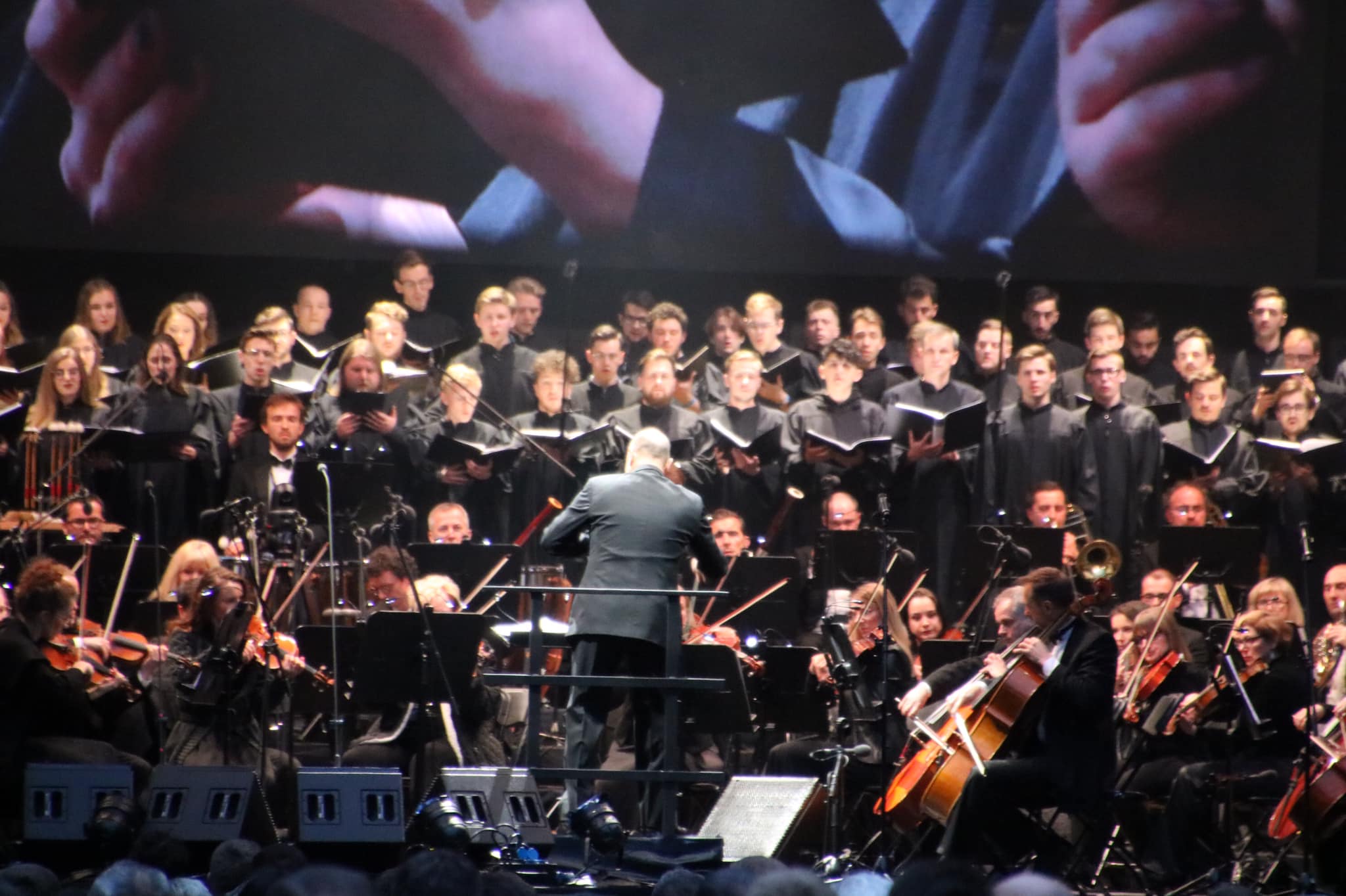 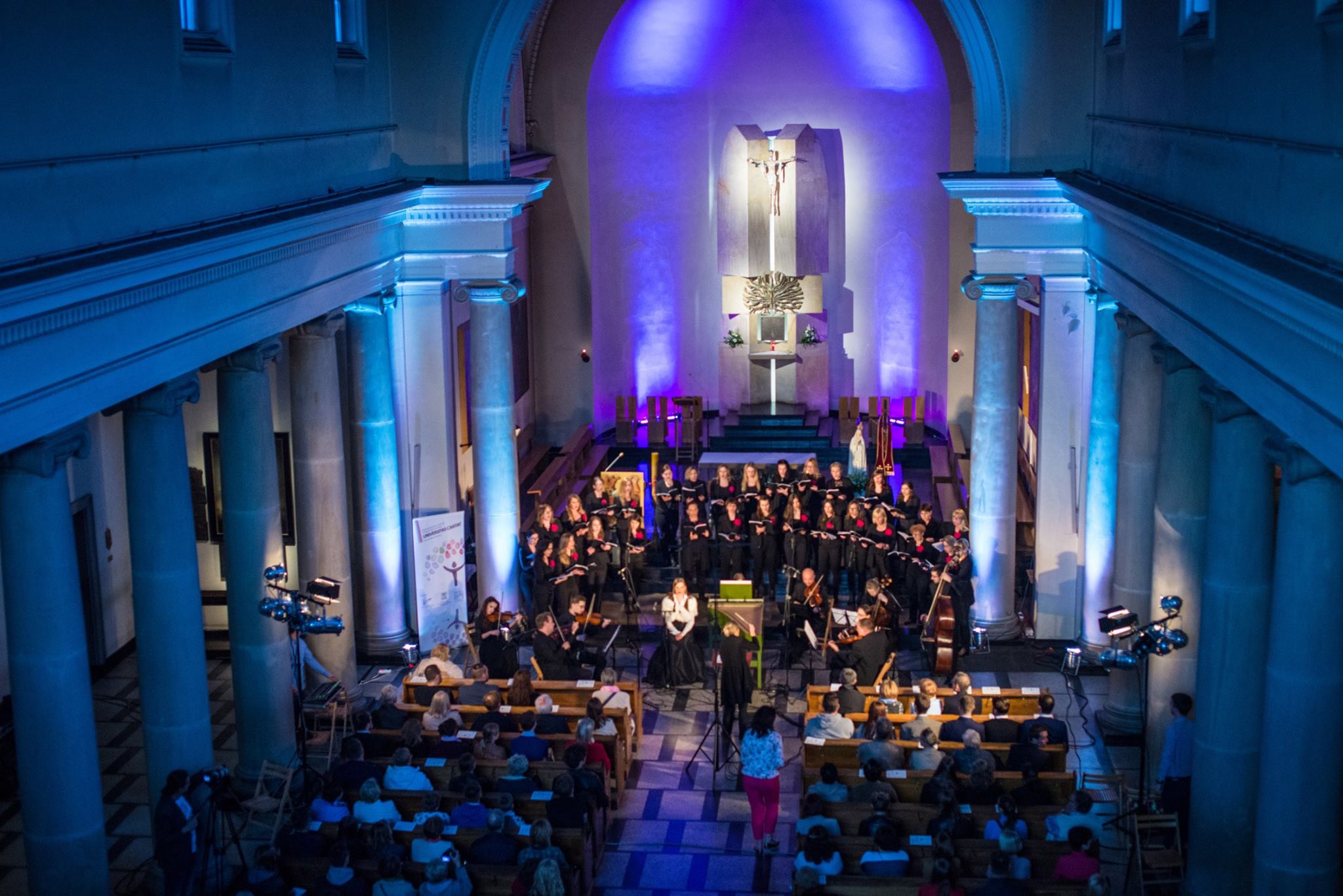 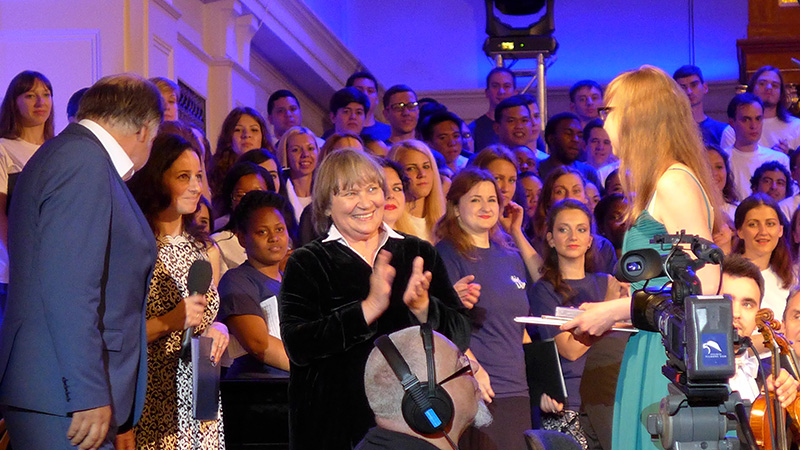