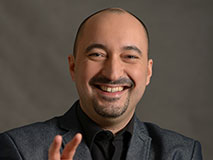 Miłosz Bembinow – born in 1978. Composer, conductor, lecturer. He has received many awards and scholarships – among others the Polish Minister of Culture’s Scholarship “Young Poland”. Currently he is an Assistant Professor at the F. Chopin University of Music in Warsaw. Bembinow’s artistic output covers not only solo, chamber, choir, orchestral and oratorical pieces but also popular compositions and film scores. His music has been performed hundreds of times in the majority of European countries, South and North Americas as well as in Asia. It was also presented by various radio and TV broadcasting stations as well as issued on 36 CD albums. Several of these CD’s received such awards as the ”Fryderyk” or the ”Orphée d’Or” and obtained the Golden and Platinum Record statuses.

For over 20 years, Bembinow has been strictly connected with organizational work upon various cultural and musical events. Recently, he has been related to the Polish Composers’ Union and the Society of Authors ZAiKS. 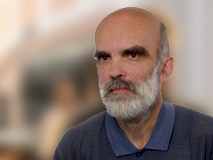 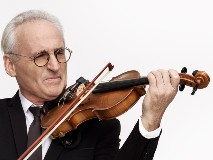 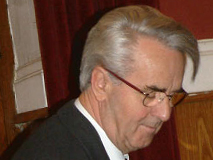 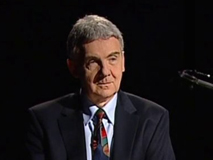 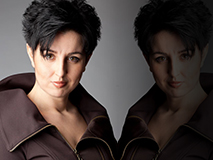 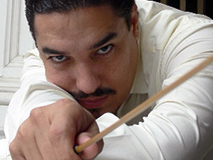 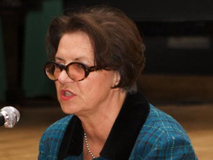 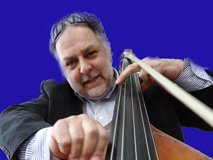 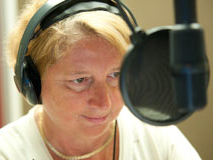 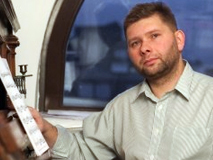 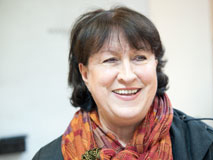 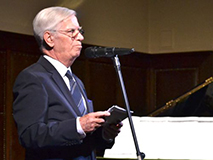 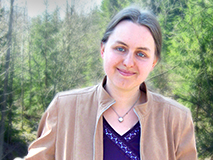 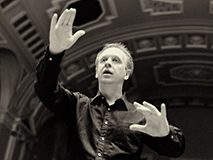 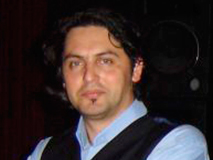