Universitas Cantat 2022 has become part of a European project “WeBEUnited – West-Balkan and Europe united, musical synergies for young artists”. It's a mutual joining of forces and experiences between the four project partners: Belgium, Hungary, Poland, Italy and the 6 West-Balkan countries Montenegro, Serbia, North Macedonia, Albania, Bosnia and Herzegovina and Kosovo. The aim of the project is to exchange music between West-Balkan and other European countries and to promote transnational mobility of cultural and creative works and artists. Within the project, the organizers of Universitas Cantat invited Dragan Shuplevski Choir of Ss. Cyril and Methodius University from North Macedonia conducted by prof. Sasho Tatarczevski and in that the choirs participating in the festival had the opportunity to perform together two songs composed especially for this occasion: “Dodola” written by a Macedonian composer Angel Spiroski and “I am Semper” by a Polish composer Jacek Sykulski. The compositions will also be performed at the two concerts within the second part of the project in North Macedonia. The first concert will take place in Bitola on 28th August, as a part of Bit Fest Summer Festival, where the pieces will be performed by Youth Female Choir – MKC and AMU Chamber Choir. The second performance will be held in the Macedonian Philharmonic Hall in Skopje, at a special concert on 2nd September, where the compositions will be performed by the joined forces of Dragan Shuplevski Choir, Youth Female Choir - MKC, AMU Chamber Choir, Gortinija Mixed Choir, Sts. Cyril and Methodius Children Choir, Menada Girls Choir, with the composers conducting their pieces. Both compositions have been included in a booklet of all new European and West-Balkan songs composed for the project “WeBEUnited”. 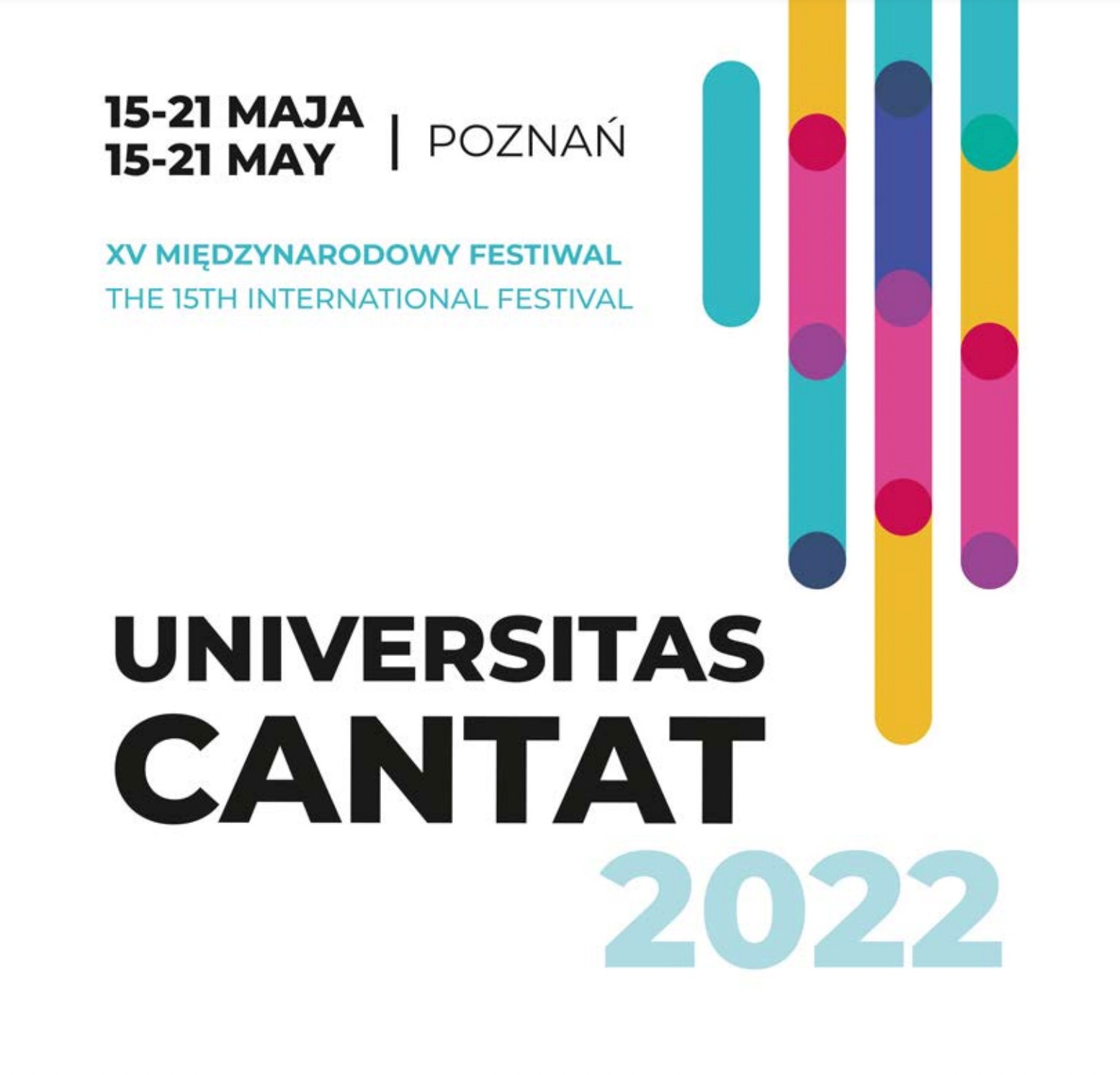